Intel is looking to get some serious competition, as AMD is now developing a new high-speed mega-chip that could very well be the fastest when it releases.

The chip will combine the power of many CPUs and graphics processors in to a single unit. The performance will be several several teraflops and will be targeted at high-end graphics, data modeling and supercomputing.

Forrest Norrod, Senior Vice President at AMD, has stated that it could be released within two years, and it has not been named yet. AMD has not talked very much about high-performance chips in the recent years, as they have mainly focused on power efficiency. The new mega-chip will however be designed for speed, and not power efficiency. With the chip, it will be possible to do calculations and simulations on supercomputers and servers. It will also be possible to render high-end graphics with it. It opens up a lots of possibilities now that it will combine the power of both the CPUs and GPUs. 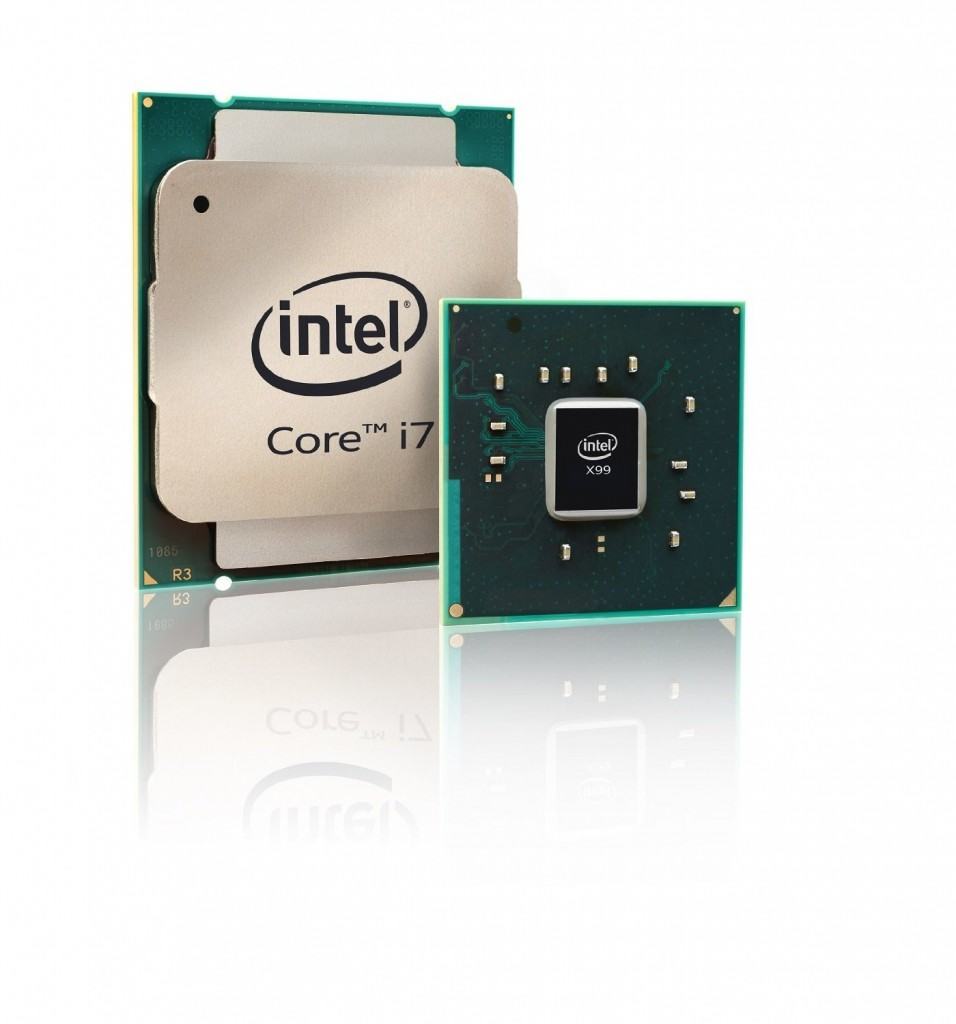 Right now, the Intel Core i7-5960X is the fastest computer processor you can get (actually the Extreme Edition of it). This week, Intel announced an 18-core Xeon chip that will outperform the i7 chip, but the benchmarks are not yet accessible. A GPU will typically add several teraflops of performance.

The mega-chip will be targeted at servers and workstations. It may be possible to use the workstation version of the chip in a gaming build, but that’s not what they’re targeted at. It will be built in such a way, so that high-performance tasks can be efficiently executed over several cores in the chip. Likewise, GPUs, such as the FirePro GPU from AMD, are being used in supercomputers for complex math and scientific calculations, and even more are being put in supercomputers now.

AMD has already made custom chips to SONY’s and Microsoft’s gaming consoles, so it is likely that AMD can make custom chips for other machines that require lots of computational power. This is good news, as the company might make a custom chip targeted at gaming.

The chip will have a Zen CPU core, which is at least 40% faster than the current CPU-core, Excavator. The chip could also support DDR4 memory and high-bandwidth memory for the GPUs. Jim McGregor, principal analyst at Tirias Research, has said that the chip surely has enough memory throughput needed for such high-performance tasks in CPU and GPU cores.

It’s challenging to put parts like a CPU and a GPU in a single package, when doing massive amount of computing, McGregor said. Problems like balancing power consumption and performance, since GPUs usually generate a lot of heat. That could mean that components would be needed to help cool down the system, and it would ultimately limit the server design. AMD is, however, determined to make these chips.

AMD’s other competitor, Nvidia is looking to handle things differently. Instead of integrating the GPU and CPU, the Tesla processor from Nvidia is offered as a co-processor along the CPUs. We’ll only have to wait and see how it turns out for all three of the companies.