AMD has very recently rolled out an update for AMD Catalyst drivers, with the latest AMD Catalyst 15.7 WHQL driver. It brings AMD FreeSync support for AMD’s multi-GPU CrossFire technology and Windows 10, well ahead of its launch on July 29. This is really great news for gamers who have spent extra money on an additional GPU, since they are now capable of enabling AMD FreeSync, which gives you a tear-free and smooth gaming experience.

The driver release is way ahead of the official release date of Windows 10 and DirectX 12. If you have Windows 10 Technical Preview, then you should AMD’s advice and update the OS preview before updating your AMD Catalyst driver to update 15.7. 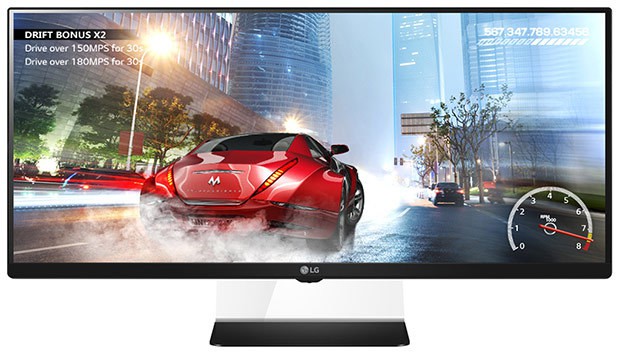 The FreeSync fix has been long awaited, since AMD failed to deliver it on time before July. Now it is here and you can enable FreeSync even if your system has multiple graphics cards connected with AMD CrossFire technology. The update doesn’t support Dual Graphics technology, which is a technology that combines your system’s accelerated processor unit (APU) with a discrete graphics processor unit (GPU). The AMD FreeSync technology will, when enabled, sync your AMD FreeSync supported monitor’s refresh rate with the output FPS of your graphics card, and thus eliminating broken frames and stuttering.

The Catalyst 15.7 update also brings an extended Virtual Super Resolution (VSR) support and Frame Rate Target Control. The VSR technology improves graphics by upscaling it to a larger resolution than your monitor supports and then resizing them. The Frame Rate Target Control technology can put limits on frame rates to reduce the power consumption and heat generation.

Several bugs and known issues have also been fixed with the latest update. One of the issues was heavy stuttering in Dragon Age Inquisition and anti-aliasing issues in Star Trek Online. Some popular issues remain unfixed, including the often discussed issue that affects The Witcher 3: Wild Hunt when enabling HairWorks on an AMD system.