There are a lot of 1440p monitors out there, and more are joining the market. As a consumer, this can be difficult to tackle and choose the best one for our needs. In this article, we have collected the best 1440p gaming monitors, both currently and upcoming displays. One for budgetary considerations, one for Nvidia GPU users and one for AMD GPU users. 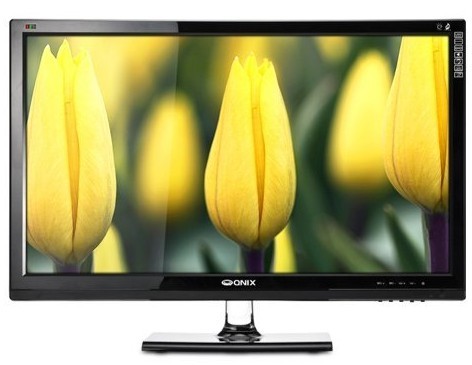 Just because we want to buy a budget-minded computer monitor, it doesn’t mean that it has to be bad. The QNIX QX2710 Evolution II is a 27″ overclockable gaming monitor. It has a PLS panel, a technology similar to IPS panels, meaning that it has superior viewing angles and better color representation than traditional TN gaming monitors. The response time is 6 ms and the refresh rate can be overclocked to 120Hz from 60Hz with ease. It doesn’t have adaptive sync, like G-Sync or FreeSync, but this monitor is still a very good buy considering its price. 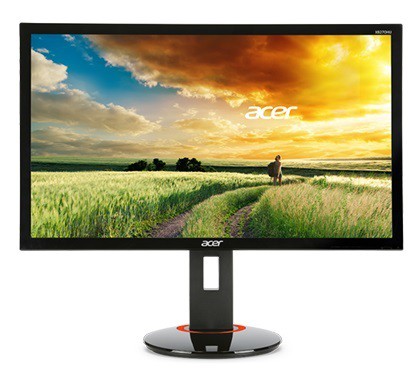 If you have a GPU from Nvidia (and you intend to keep it that way), then you should consider buying a gaming monitor that supports G-Sync. It will synchronize the refresh rate of the monitor with the amount of frames generated per second by the GPU, giving you a gaming experience without screen tearing. G-Sync gaming monitors are however expensive, because it requires proprietary hardware inside the monitor, unlike AMD’s own FreeSync technology. All G-Sync monitors also come with ULMB (Ultra Low Motion Blur), which reduces motion blur significantly by strobing the backlight and thus producing CRT-like motion clarity.

The Acer Predator XB270HU gaming monitor has it all: 1440p, IPS panel, 144Hz and support for G-Sync. It is more than double as expensive as the QX2710, so you will need to have your pockets deep to be able to afford this one. The good thing about monitors is, that we don’t need to replace them as often as other computer hardware, like for instance the GPU. We usually stick to the same monitor for several years before buying one with better specs or support for a new technology.

Lots of new 1440p gaming monitors will be released in the upcoming time, so stay tuned for updates!

As is the case with G-Sync, AMD has their own version labelled “FreeSync”. The good thing about FreeSync is that it’s a lot cheaper than G-Sync, so you can get a better monitor for the same price than G-Sync monitors. The bad news is that 3 out of 4 PC users have a GPU from Nvidia. Therefore, there hasn’t been as much development in the FreeSync monitor area than its competitors area. Once again, Acer comes to the rescue. The FreeSync version of the XB270HU, the Acer Predator XG270HU, which by the way is much cheaper, is currently available for new orders. A key difference, however, is that it has a TN panel instead of an IPS panel. If you have patience, we suggest you wait for the ASUS MG279Q, which is expected to hit the market in mid-May. It’s about 100$ more expensive, but it has an IPS panel, so if you’re into that, then, as we said, you should wait for this monitor.

Whether you need a G-Sync or FreeSync monitor depends on your GPU, so make the right choice, as you’re not going to upgrade your monitor anytime soon. 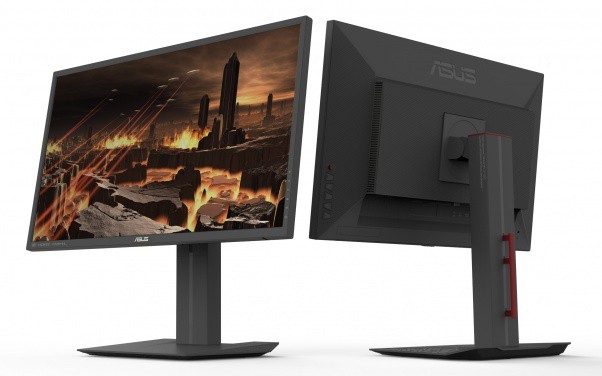