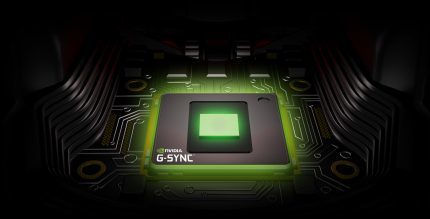 As some of you readers noticed last year, there was a persistent power consumption bug for users with monitors that were running above 120Hz and NVIDIA graphics cards. This was fixed for people with a single G-SYNC gaming monitor with the release of the 361.43 drivers, but this driver did not fix the issue for people with multiple monitors.

The fix has finally come for this, as NVIDIA has released their new version 372.54 drivers that essentially fixes this issue altogether. NVIDIA claims that they have enabled mclk switches on G-SYNC monitors with 144Hz refresh rates so that the power consumption can be lowered.

Users that have already downloaded the new drivers have tested it out and it was indeed revealed that the issue has been fixed. The new driver also includes game optimizations for No Man’s Sky, F1 2016, Obduction and Deus Ex: Manking Divided. All in all, this driver is very good news for NVIDIA GPU users with a multi-monitor setup running G-SYNC.

You can download the new drivers from the links below.