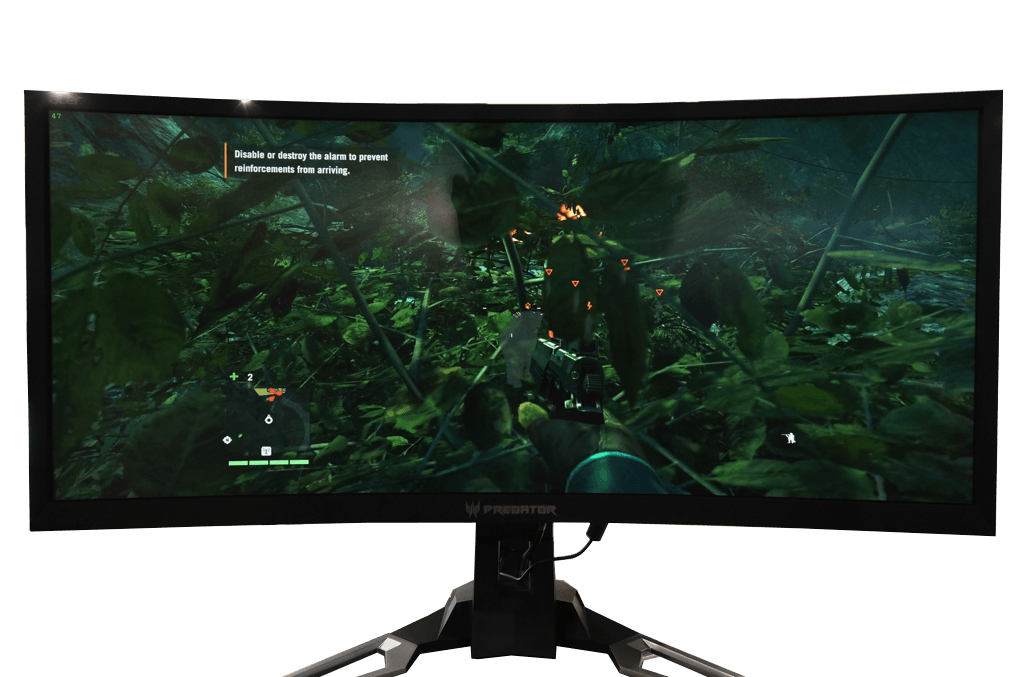 The overall sales of monitors have been disappointing in 2016 since the amount of monitors that have been shipped so far in 2016 hasn’t gone up. However, the market for gaming monitors and professional monitors have increased. Monitors in these segments have experienced increased selling prices and therefore also profit margins as well. We predict that the gaming monitor market in 2017 will become increasingly popular as new gamers want to take part in eSports, such as the very popular first-person-shooter game Counter-Strike: Global Offensive.