A numerous amount of new monitors have been revealed at CES 2016, including some high refresh rate displays from Dell, AOC, Viewsonic and, surprisingly, Lenovo. The list will be updated accordingly.

We already knew about the AOC C3583FQ, which will feature a sleek, curved display and a hub inside the stand itself. The monitor will have a 35-inch size, an UltraWide (21:9) resolution of 2560 x 1080 and will support AMD FreeSync technology. Furthermore, the monitor boasts a VA panel and a maximum supported refresh rate of 160Hz. We do not have information available for the price of the AOC 3583FQ. 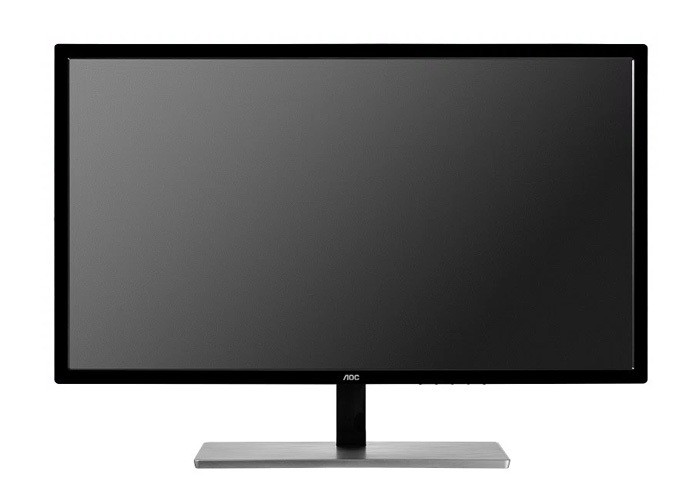 A monitor that immediately caught our eye was the Dell UP3017Q. It is the Dell’s second high refresh rate monitor on the market, with the Dell D2716DG, which is a 1440p G-SYNC monitor. The UP3017Q is breaking the ice with being the world’s first 4K 120Hz monitor. It is 30-inches large, which gives it an incredible pixel density of 147 pixels per inch (PPI). Furthermore, the monitor adopts an OLED panel, which will give an amazing contrast ratio of 400.000:1 and an incredible response time of just 0.1ms. The 120Hz refresh rate is also amazing and is only achievable with DisplayPort 1.3, which can handle Ultra HD resolution at 120Hz with 8-bit color depth.
The price for this monitor will be a whopping $4,999. 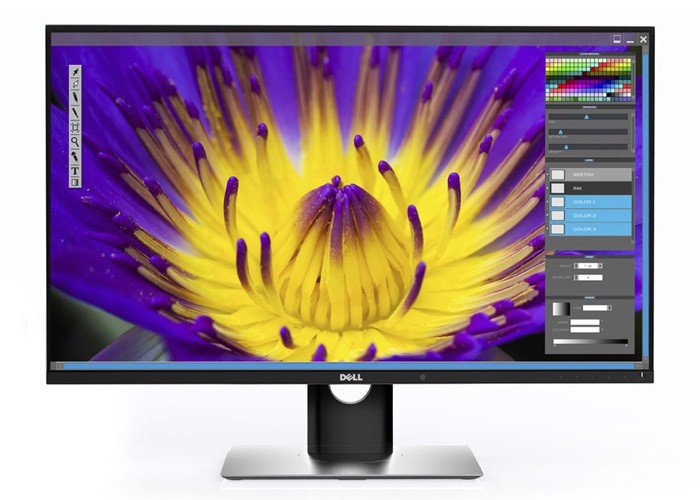 Next up we have the Lenovo Y27g, which is Lenovo’s first high refresh rate monitor. It’s a 27-inch gaming monitor with a curvature of 1800R and a 1080p Full HD resolution. The maximum refresh rate will be 144Hz and it will have a VA panel for superior blacks and better viewing angles than TN panels. It will also support NVIDIA G-SYNC technology to prevent screen tearing artifacts without affecting the performance.

Response time will be 8ms, which is not that great, as we are used to 4ms and below now for gaming monitors. Brightness is 3000 cd/m2 and contrast ratio is 3000:1. There is also a Y27g RE version of this monitor, which is the Razer edition that has added fully customizable Chroma lighting feature for a more exclusive effect.
Both versions will most likely be released in June 2016 and the price will be $549 for the Y27g and $599 for the Y27g RE. 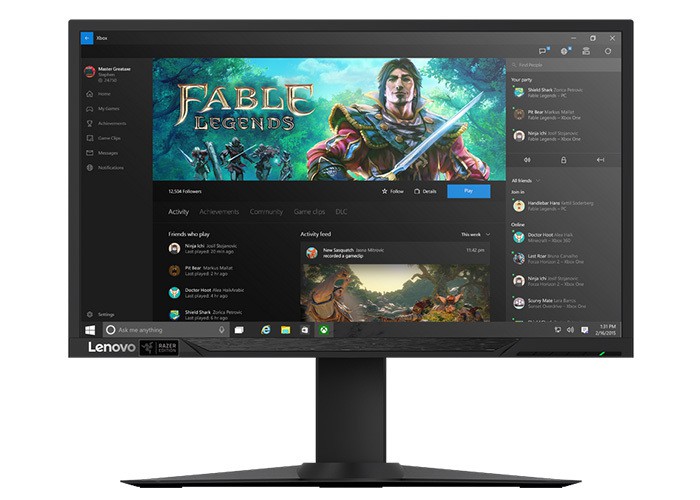 Moving on we have Viewsonic, which is now upping its game and releasing some more high refresh rate monitors with the announcement of its XG series and three monitor to spark the series.
First up, we have the Viewsonic XG2401 and Viewsonic XG2701 which both features a 1080p refresh rate, 144Hz refresh rate and a TN panel with 1ms response time. Both monitors also support AMD FreeSync technology to eliminate screen tearing effects and stuttering. The difference between the two monitors is that the XG2401 is a 24-inch monitor and XG2701 is a 27-inch monitor. Both monitors are already available on Amazon and will begin shipping this month. The price for the XG2401 is $404 and the XG2701 costs $529.

To satisfy NVIDIA GPU users, Viewsonic also announced a G-SYNC capable monitor, the 27-inch Viewsonic XG2703-GS gaming monitor. This gaming monitor is better than the other two, as the specifications shows that it will have a 1440p (WQHD) resolution and an IPS panel. What’s even cooler is that this monitor will not just support up to 144Hz, but 165Hz! This is just like the ASUS ROG PG279Q and the Acer Predator XB271HU, which are also 27-inch WQHD IPS gaming monitors, so these three will be close competitors.
It is expected that the XG2703-GS will cost around $1217 upon release. 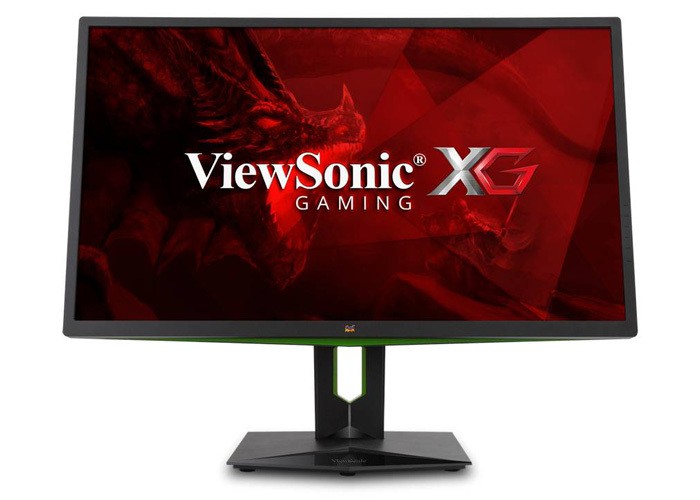 If we missed a high refresh rate display revealed at CES 2016, please let us know in the comments! Thank you