By Eddy BakerNovember 6, 2016 No Comments 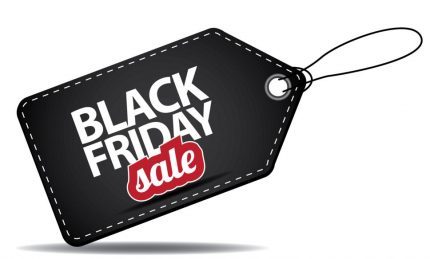 Edit: Due to low demand, we are abandoning this.

As you might already know, Black Friday is around the corner and there will be some strong deals on all major retailers. We will be focusing on Black Friday 2016 deals on the Amazon.co.uk site (United Kingdom).

Every day, from the start of the event to the end of the shopping event, we will be sharing the daily best deals found on the Amazon.co.uk website. A lot of shoppers have found it hard to navigate Amazon.co.uk during these sales events, including Prime Day, Black Friday and Cyber Monday, to find the best deals available on Amazon. We don’t want this year’s Black Friday event to be like that so we will be publishing the best deals (excluding Lightning deals) right here on this page LIVE as they go online. That way, you can be certain that the deals are live as I publish them and it won’t be confusing at all. New deals will be coming as often as every five minutes so you need to come prepared if you intend to get the best deals.

Amazon has stated in a press conference that this holiday season, the company will offer more deals than ever before.

We also recommend that you become an Amazon Prime member if you are not already a member. Click the button below to get your free 30-day trial.

This section will be updated as the deals go live. Stay tuned for more information.

You can already see daily deals on the page linked to in the beginning of this page, but the best Black Friday deals will be saved for the actual day, Black Friday on 25th of November 2016.