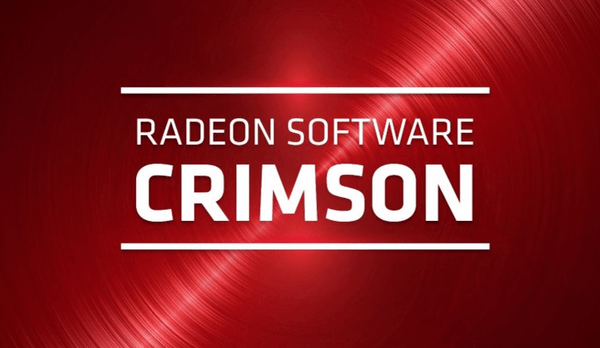 Last week, we covered the launch of the AMD Crimson software, which is AMD’s new Radeon software. AMD Crimson is the successor to the Catalyst name and it offers an improved interface along with a range of other features, which are highlighted and summarized in the linked article above. The launch did not come without any problems, as numerous people in a Reddit thread over at /r/pcmasterrace reports that the new drivers causes some graphics cards to limit the maximum fan speed to only 20%, which causes the components on the card to heat up quickly during GPU-intensive workloads.

There is even one case where a user report a burnt GPU caused by the issue. “So, after installing the drivers and playing around 30-45 min of CS:GO my computer turned off and the GPU is burnt”, the user wrote. It is not clear, whether or not the drivers were the root of this specific case of a driver burning itself out, as a GPU would normally throttle back when hitting very high temperatures.

Fortunately, there is good news! AMD has now stated that they are aware of the situation and they will, today on Cyber Monday 2015, release a hotfix that should fix the issue for the random segment of users that seem to be affected by it. Below is the Tweet from AMD, which was posted yesterday, and confirms the AMD Crimson hotfix.

We are aware of low fan speed reports on select GPUs with Radeon Software Crimson Edition. We intend to publish a hotfix on Monday.

We are gearing up to update Radeon Software Crimson Edition. We will publish a hotfix in the next few hours w/ great stability improvements. — AMD Radeon Graphics (@AMDRadeon) November 30, 2015