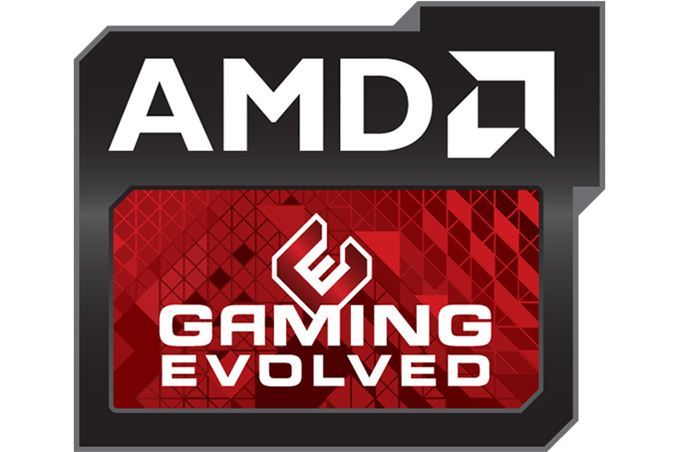 Good news to AMD graphics card owners! AMD has released the Radeon Crimson Edition Graphics drivers for Windows 10, both 32-bit and 64-bit. Among these are some AMD FreeSync changes as well.

The most significant changes are (as per their website):