By Alex ChristensenJune 12, 2015 No Comments 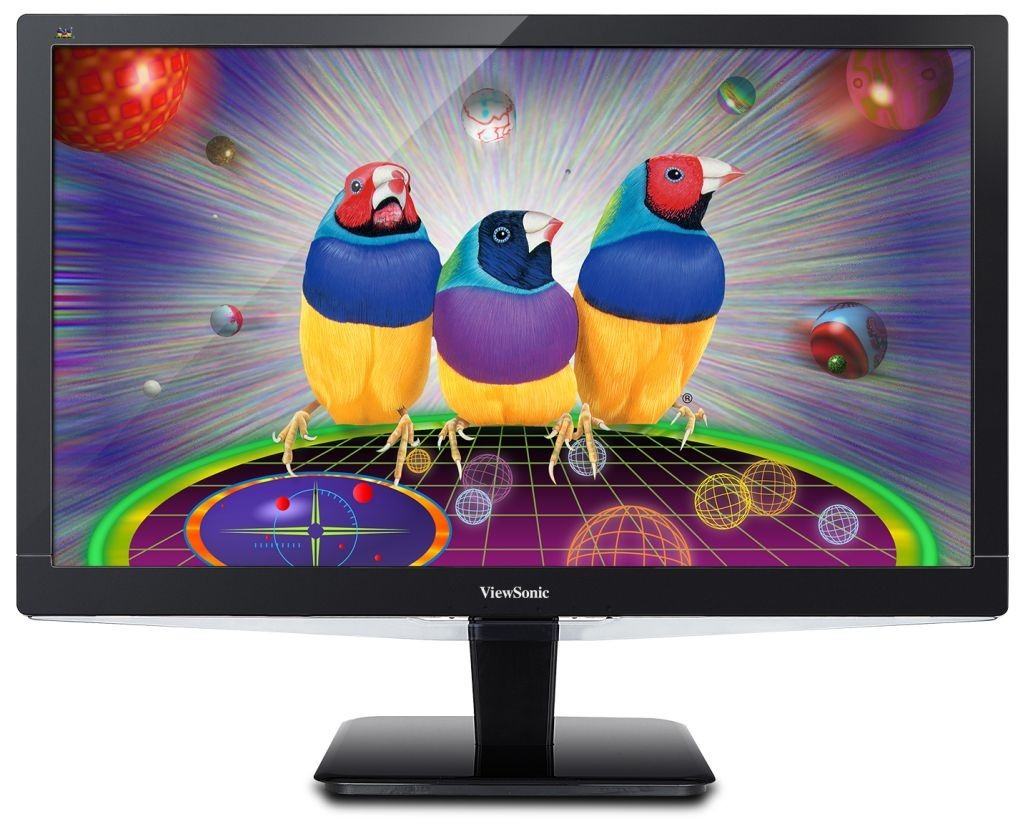 ViewSonic has announced that their new 4K monitor, the ViewSonic VX2475Smhl has begun shipping and is available in all major stores. The monitor is 24-inches, so you would assume that it has a resolution of 1920×1080 like most 24-inch monitors have. That’s not the case with the VX2475Smhl, since it has an impressive 3840×2160 resolution, also known as 4K or Ultra-HD (UHD). That’s the same as a pixel density of 184 pixels per inch. This monitor is perfect if you haven’t got enough room for a monitor larger than 24-inches, but at the same time want 4K resolution. The monitor is aimed at all kind of different usage, everything from gaming to watching HD movies.

The VX2475S has a SuperClear PLS LCD panel from Samsung, which is basically the same as IPS in terms of advantages and disadvantages. The display has a response time of 2ms (Grey-To-Grey) and wide viewing angles. The contrast ratio is typically 1000:1 and the dynamic contrast ratio is 120M:1. ViewSonic claims that the monitor covers 100% of the sRGB gamut, which is amazing if the claim holds. In that case, this monitor would have the best color representation for a 4K monitor that we have tested.

The monitor also has a set of presets available, such as Game, Web, Movie, Text and Mono. These presets adjust the color temperature, contrast, gamma curve and brightness based on the content that you are currently viewing. Furthermore, the monitor has Flicker-Free technology (PWM-free), which reduces eye strain, and Blue Light Filter, which allows the user to adjust the amount of blue light emitted from the display and thus increasing eye comfort. The monitor also has in-built 3W stereo speakers.

The ViewSonic VX2475Smhl has the following connectors: HDMI 2.0, MHL, DisplayPort 1.2a and audio out. Both HDMI 2.0 and DisplayPort 1.2 support 4K resolution at 60Hz.

ViewSonic lists the price of the monitor in the US at $469.99, and you can buy it here.