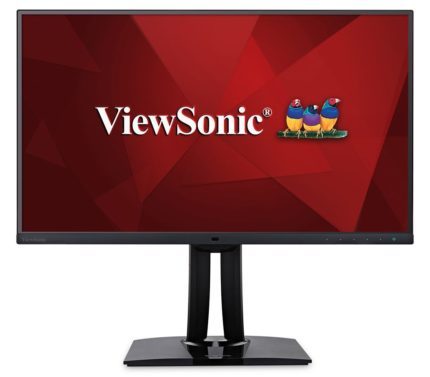 ViewSonic has just released its new ViewSonic VP2771 monitor. The company, which is a provider of displays only, has just launched this great-looking monitor targeted at professionals and for video editors.

The ViewSonic VP2771 display has a screen size of 27 inches and it features a WQHD resolution, also known as 1440p or 2560×1440 pixels. It offers superior graphics and color accuracy with its SuperClear IPS panel.

Looking at the design of the ViewSonic VP2771, we can see that it features a monitor stand that is split at the top. The bezel of this amazing IPS display is super thin, making it an appropriate choice for a multi-monitor setup, which is what most graphics designers, video editors, photographers and other professionals have.

The monitor is calibrated to deliver images with a Delta E value of under 2 (E<2). The display also features a 14-bit 3D look-up table, which is capable of generating up to 4.39 trillion colors. Yes, you read that right. Trillions and not billions. 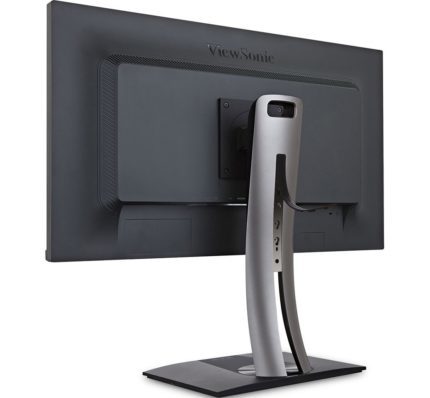 Taking a glance at the connection options, the ViewSonic VP2771 PC display features USB 3.1 connectivity, which makes it one of the first monitors to incorporate this technology. With this amazing technology, the VP2771 display can transport audio, video, power and data transfer through a single, compatible cable. Furthermore, the ViewSonic VP2771 monitor supports DisplayPort, MHL 2.0, HDMI and mini DisplayPort as well. There are also high-speed USB ports which allows you to connect your devices to the monitor via USB.

The release date of the ViewSonic VP2771 display has passed and it is now for sale. The MSRP is $734 USD, but it is being sold for much below that at the time of this writing.