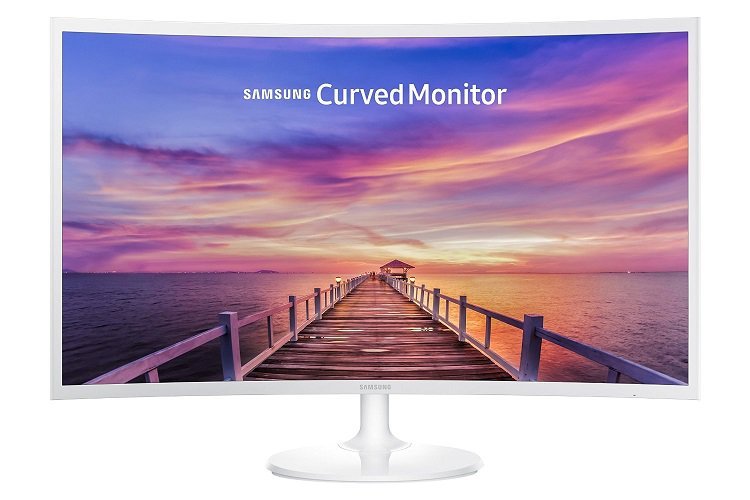 It seems that AMD FreeSync is a feature that is becoming more and more popular among new gaming monitors and the same can be said about the inclusion of a curved panel. These trends can be seen on the new Samsung C32F391FW (the suffix varies from region to region). This 31.5-inch gaming monitor features an 1800R curve, which is much steeper than the 3000R curve found on the previously released model, the Samsung S32E590C. Furthermore, this new FreeSync monitor is glossy white and does not have a black finish like the other.

The panel used in this monitor is a 31.5-inch Samsung SVA panel. It has an 1800R curve, as we just mentioned, and a Full HD (1920 x 1080 pixels) resolution. We personally think that this resolution is way too low for a monitor of this size. On the other hand, it will make hitting higher frame rates easier, but since this is only a 60Hz monitor, there’s not much benefit to that. Furthermore, true 8-bit color is supported without any dithering. Samsung also mentions 178/178 viewing angles and a matte screen surface is to be expected. The contrast ratio is 3000:1 and the monitor has a typical maximum luminance of 250 cd/m2. Furthermore, a 4ms response time is specified, but this specification should be taken with a grain of salt. The panel supports full sRGB color coverage, for those of you interested in that spec, and the refresh rate is 60Hz, which is just as we expected.

Other features are some handy ones, such as “Eye Saver” Low Blue Light settings, which will protect your eyes against harmful blue rays and the “Game Mode” feature. The WLED display is also flicker-free. 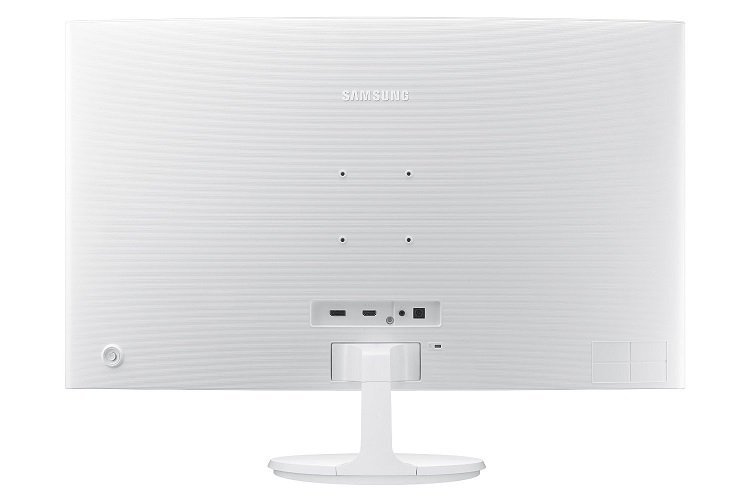 VESA mounting holes are included (75mm x 75mm) and so is a joystick, which allows you to intuitively navigate the OSD (On Screen Display). The stand only allows for tilt adjustments and nothing else. Connection options include DisplayPort and HDMI 1.4. This monitor supports Adaptive-Sync (AMD FreeSync) over HDMI 1.4a as well, so you can use this port to enable that feature if you have a compatible GPU. It is unknown if DisplayPort can be used for FreeSync and the FreeSync range is also still unknown.

We expect this monitor to be released in June 2016 and with a price tag of around 400 USD.