By Alex ChristensenNovember 14, 2016 No Comments 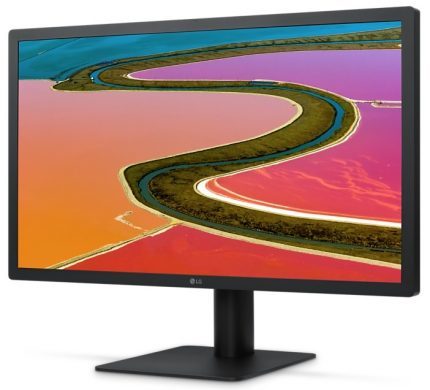 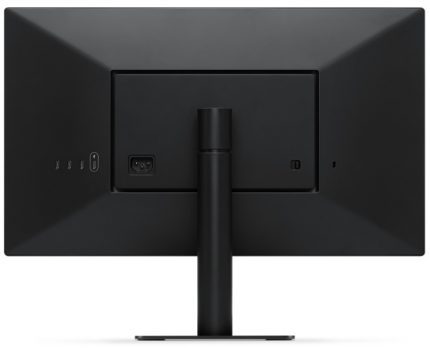 The LG UltraFine 4K Display is only 21.5-inches large and supports an impressive 4K resolution on this size, which is actually over 9.4 million pixels! The exact screen resolution is specified as 4096 by 2304 pixels, so this is actually even better than 4K UHD, but we’ll continue referring to this resolution as 4K UHD. This results in a very high PPI. Furthermore, the P3 wide color gamut is supported on this display and you can clearly see that the image quality is outstanding when looking at the screen in person. Brightness is specified as 500 cd/m2, which is also pretty impressive and the panel technology is IPS, resulting in a great image quality and overall viewing angles.

On the back of this amazing monitor you’ll find three USB-C ports (480 Mbps). You will get all your data, video and power over one single USB-cable, as high as 4K UHD resolution, which is amazing. This cable is also included in the box as well. The LG UltraFine 4K Display also features stereo speakers and 60W of power that you can use to charge your devices for instance.

We hoped you liked our short LG UltraFine 4K Display review and that you agree with us when we say that this is the best monitor for MacBook Pro users and MacBook users with the USB-C port as well for that matter. The LG UltraFine 4K Display can already be ordered now on Apple’s website and the 5K variant, the LG UltraFine 5K Display is expected to be released in December with a price tag of $974 (25% discount until Dec 31, 2016).