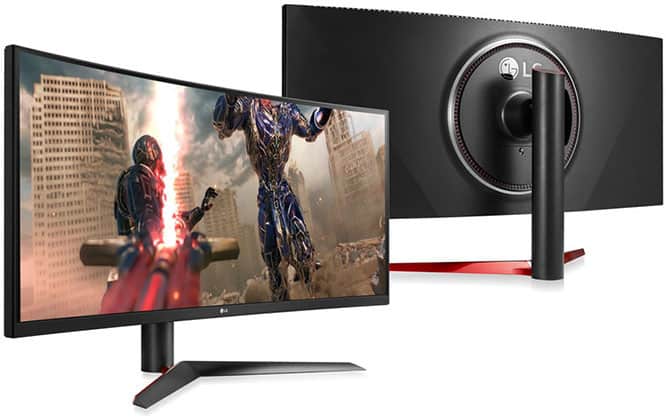 The LG 38GL950G will be the first 38″ 3840×1600 gaming monitor with a 144Hz refresh rate. Moreover, it will offer G-SYNC for a flawless performance and it’s based on a nano IPS panel for stunning color quality.

Other panel-related specs are pretty standard and include a 450-nit peak brightness, wide 178° viewing angles, and a 1,000:1 static contrast ratio.

This means that you get plenty of screen space and sharp details without any scaling necessary.

There’s no word about the monitor’s response time speed although LG did mention how they are working on increasing the response time to 1ms (GtG) on their upcoming IPS panels.

Moving on, the LG 38GL950G will feature NVIDIA G-SYNC technology which will be vital if you wish to have a smooth performance at such high resolution and high frame rates.

It seems that the monitor won’t feature HDR support even though there was a similar panel announced a while back which had a DisplayHDR 600 specification as well.

It’s unknown whether they’ve decided to drop the HDR support altogether or if there might be a FreeSync version of this monitor which will have HDR support.

Other features include Sphere Lighting RGB LEDs at the back of the monitor as well as the standard LG gaming features such as Black Stabilizer, customizable crosshairs, Dynamic Action Sync, On-Screen Control, etc. 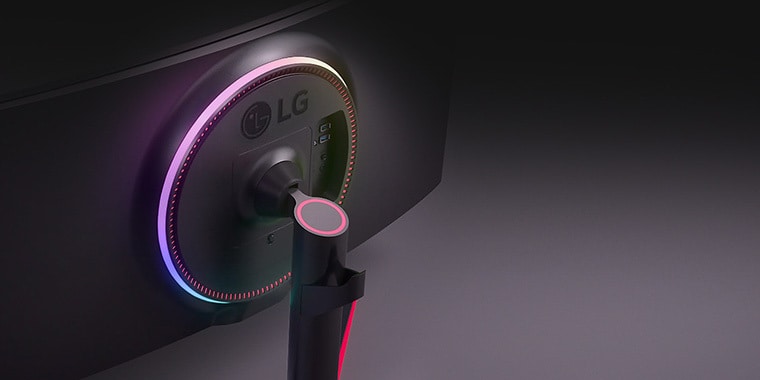 Connectivity options include a DisplayPort 1.4, an HDMI 2.0, a headphones jack, and a dual-USB 3.0 hub. You will be able to adjust the height of the screen up to 110mm, tilt it, and VESA mount it.

Currently, the LG 38GL950G price is unknown while the release date is scheduled for Q2 2019.