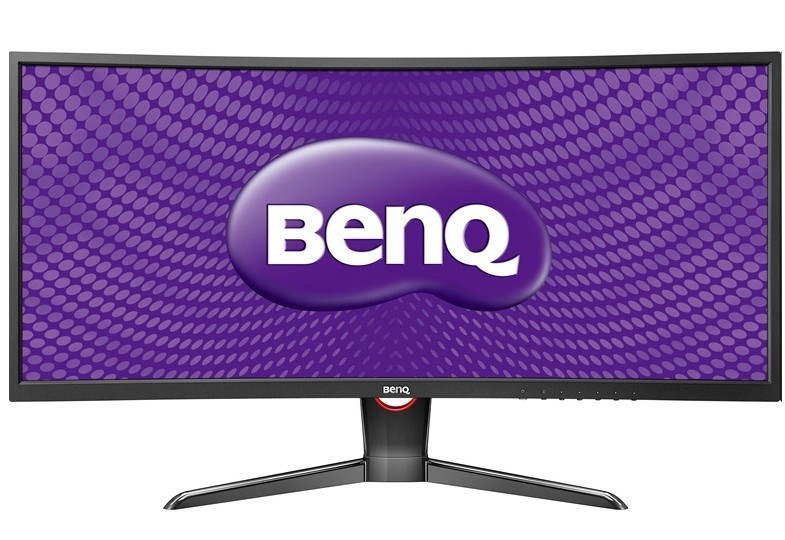 BenQ America Corp has just announced that the company’s XR3501 curved gaming monitor will make it’s U.S. debut at the Electronic Entertainment Expo 2015 (E3 2015), which is held from June 16 to June 18 at the Los Angeles Convention Center, USA. The new monitor will feature an amazing 2,000R curvature, the highest of any LCD monitor up until this point. In addition to that, the monitor will have a refresh rate of up to 144Hz and an extra wide aspect ratio of 21:9, commonly called Ultra-Wide. The monitor’s resolution is 2560×1080, making it easy for your GPU to hit the desired 144FPS.

As far as panel goes, the monitor has a VA panel like a few other high refresh rate monitors from BenQ. This is better panel type than TN panels, but worse than IPS panels. Since it’s a gaming monitor, a VA panel will do just fine for its purposes. Other features include Low Blue Light technology, BenQ’s Black eQualizer technology, and picture–in-picture capabilities that allow the connection of multiple sources.

E3 attendees can try out the BenQ curved XR3501 gaming monitor at DXRacer USA’s booth at the expo.