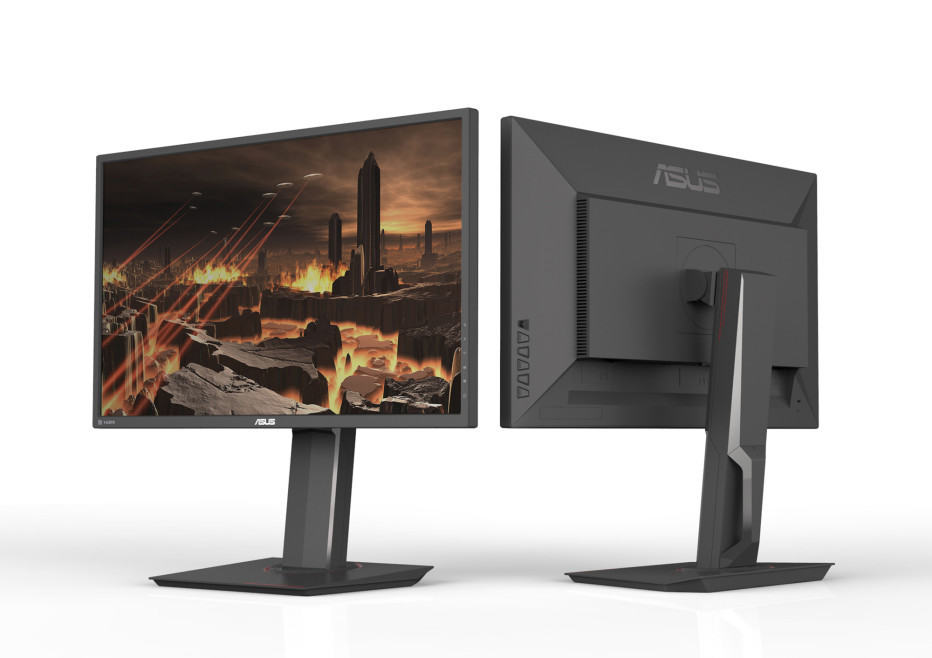 The Taiwanese company, Asus, has revealed their MG278Q at the Computex 2015 event. The monitor is closely related to it’s sister-model, the MG279Q. The only difference is that the MG279Q model has an IPS panel and a 4ms response time, whereas this model has a TN panel and a 1ms response time. The difference in response times is due to the fact that IPS panels have yet to achieve response times as low as TN panels. Both monitors support AMD FreeSync, although the MG279Q has been said to only support up to 90Hz with FreeSync enabled. That was a faulty monitor however, and AMD has recalled the initial batch of the monitors in question. The FreeSync range of both displays are 35Hz-144Hz and they are both 27″.

The MG278Q features, as mentioned, an ultra-fast TN panel with 1ms response time. Furthermore, it has a maximum resolution of 2560x1440p and is a certified ASUS Eye Care Monitor. This means that it has Low Blue Light and Flicker-Free technology (PWM-Free). It has a contrast ratio of 1000:1 and 350 cd/m2 brightness, and also full range of tilt, height, swivel and pivot.