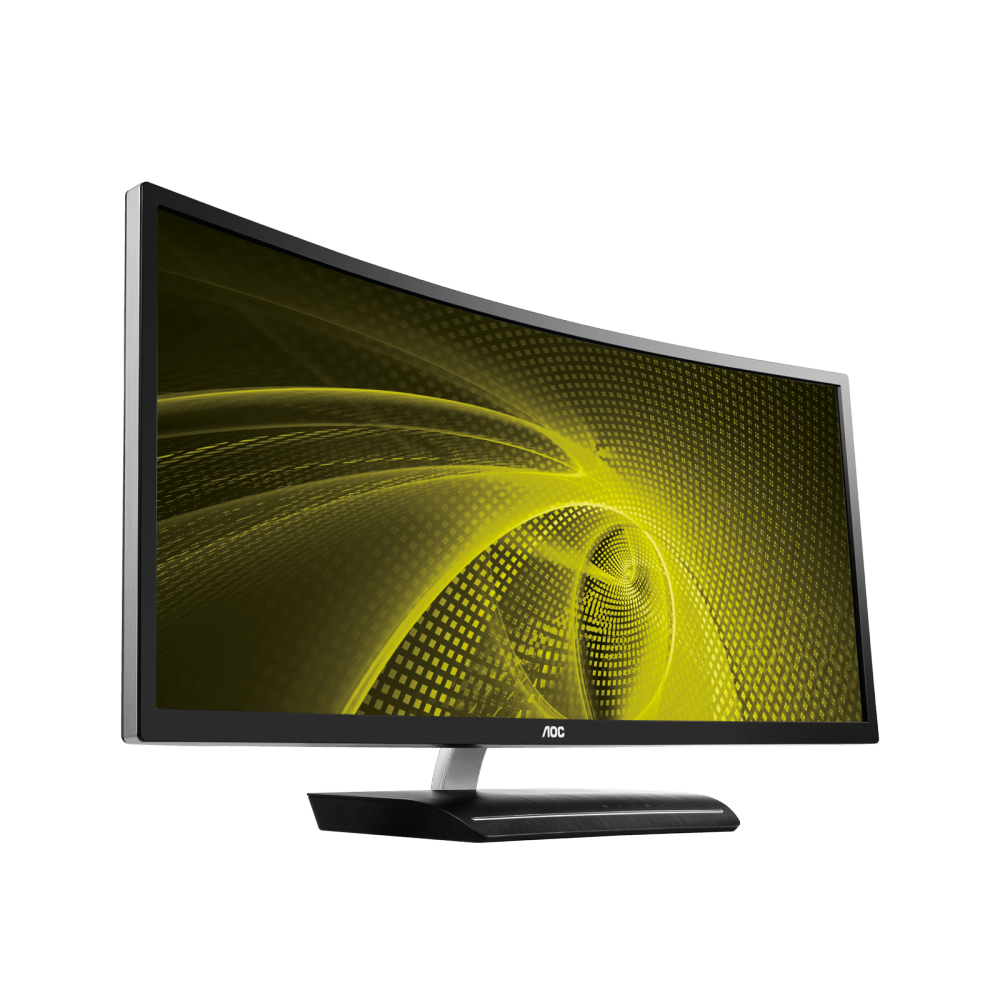 A 35-inch display with a resolution of 2560 x 1080 results in a poor pixel density, but that hasn’t stopped gamers from ripping the Acer Predator Z35 and BenQ XR3501 off the shelves. Now, AOC is joining the bandwagon with their AOC C3583FQ gaming monitor.

This gaming monitor has a maximum static refresh rate of 160Hz, but it supports AMD FreeSync with a refresh rate range of 45Hz to 160Hz. It surpasses a normal 144Hz by 16Hz, but you probably wont notice a big difference, if you are used to a 144Hz monitor. Low Framerate Compensation will give a smoother gameplay at frame rates below 45Hz, so nothing to worry about there. The panel itself is an AMVA, which is a VA-type panel technology and it has a 2000R curvature. Furthermore, the panel has, as mentioned earlier, a maximum native resolution of 2560 x 1080, which results in a PPI of just 79,4. This, however, makes it easier to reach higher frame rates for more demanding games so you can experience a smoother and more fluid gameplay instead of better graphics, but with choppy gameplay. As far as response time go, this monitor has one of 4ms, which is standard for IPS/VA monitors released nowadays. 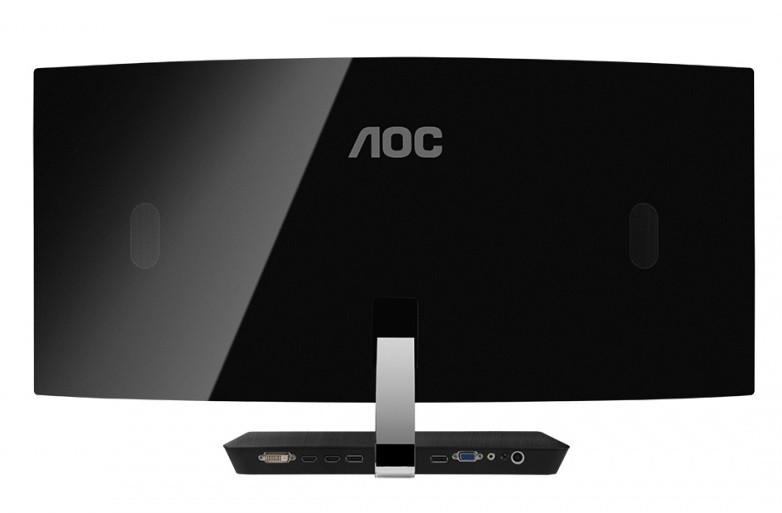 Furthermore, this monitor has a 2000:1 static contrast ratio, which is higher than the IPS-type monitors you will find these days, and has 178/178 viewing angles. Since it is an AMVA-type monitor, the color accuracy and viewing angles will be inferior to that of IPS-type monitors. True 8-bit is also supported by this monitor and it has a 300 Nit maximum brightness. The screen is coated with a light anti-glare matte surface with a reasonably smooth surface texture, and is FlickerFree, which is an absolute must for many people, since this can prevent headaches and eyestrain after longer periods of usage.

One thing you will notice in this monitor is that the connection options are integrated in the base, meaning that VESA mounting options are not supported. This also makes the stand quite large and gives it limited ergonomic features, as it only supports tilt (-3 to 15°). On the back-side of the stand you will find the connection options, such as Dual-Link DVI connector, two DP 1.2a ports, two HDMI 1.4 ports (MHL is supported), 3.5mm audio input and output. The stand also features two 5W speakers, which is a plus for those who need a basic option for sound output, but is not really usable by gamers, as headphones/headsets are preferred.

You can view all the specifications on the product page on AOC’s official website. The AOC C3583FQ will be available in Europe in March 2016 and costs £579 with VAT. The monitor can also be found under the name AOC C3583FQ/BS – which is the black model and AOC C3583FQ/WS is the white model.