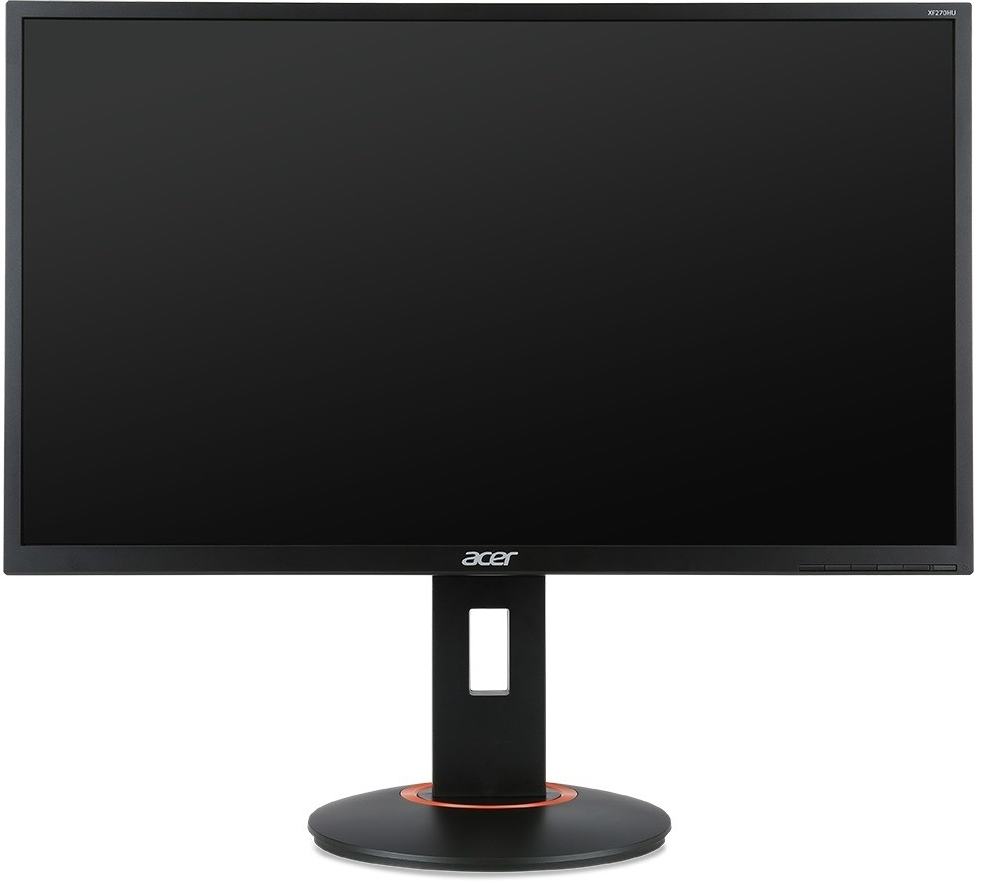 After the Acer XB270HU has been well received by NVIDIA graphics cards users since it was released and the ASUS MG279Q is our top pick in the FreeSync section, Acer is now about to release a FreeSync model too named Acer XF270HU.

Acer has confirmed to us that it will be the FreeSync version of the XB270HU and several online retailers are already listing the product for pre-order with an unconfirmed release date in mid-November 2015. The are no word on a hypothetical Acer XF271HU, since Acer is also soon releasing the Acer XB271HU, which is a newer and improved model of the Acer XB270HU and is capable of reaching 165Hz with the G-SYNC module enabled. The FreeSync range of this monitor is currently unknown.

What we do know about this monitor is that it will have the same panel as the XB270HU, but will support AMD FreeSync technology instead of NVIDIA G-SYNC technology. This also means that the 27-inch Acer XF270HU gaming monitor will feature a 2560×1440 resolution with a maximum refresh rate of 144Hz. Panel technology is IPS, which offers superior color quality and viewing angles. Response time is 4ms GtG and the brightness is 350 cd/m2, which are good specs. Viewing angles are 178/178, if you consider that spec when choosing your monitor.

100% of the sRGB color spectrum is covered by this display and with the Flicker-Free technology, you won’t experience eyestrain after longer periods of usage. The monitor is also equipped with Blue Light Filter technology, which is a great feature to enable at night as it will filter out harmful blue light that disrupts your internal clock and makes it difficult for you to sleep. 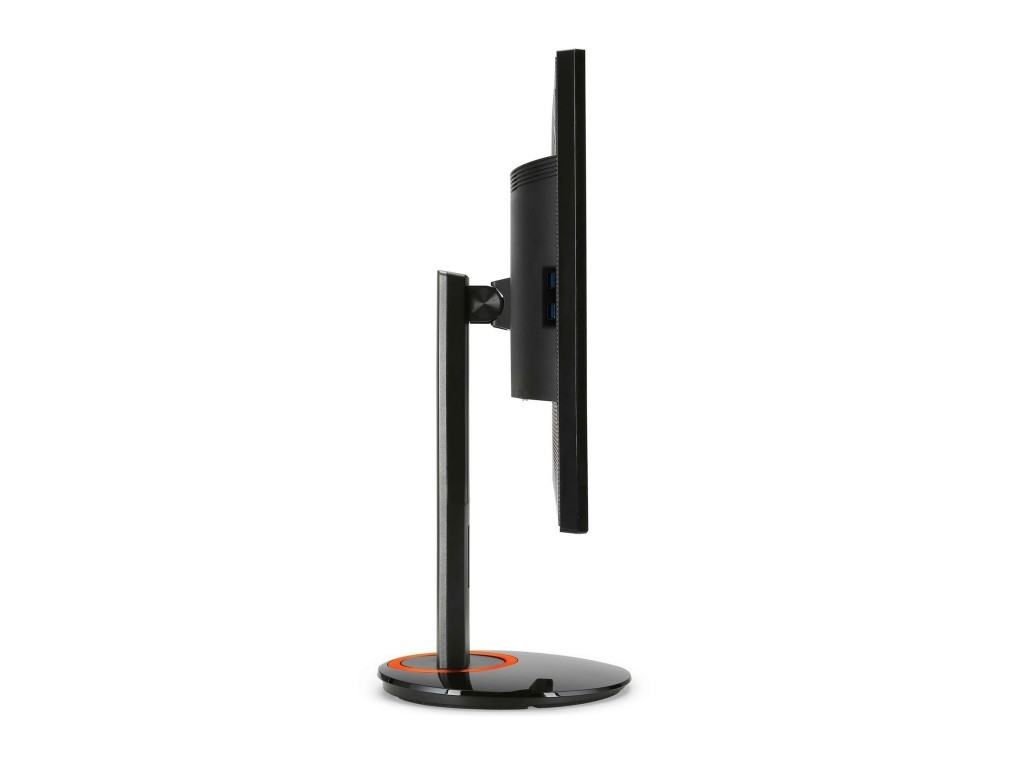 Connection options include a DP port, DVI-D (double-link) connector and HDMI port. The DisplayPort has to be used for AMD FreeSync.

There are no official product page for this monitor yet on Acer.com and we will update as soon as we hear from Acer. The monitor can be purchased for around $600 on Amazon.com. ($579 as of December 1, 2015). You can check out our Acer XF270HU review on our site now.