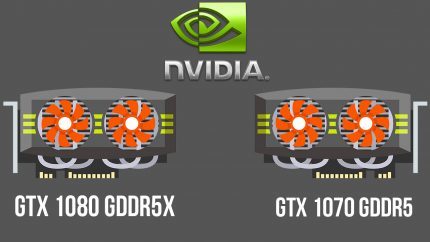 18 months. That’s how long it has been since NVIDIA announced their Maxwell architecture, and now the company has just released information about their upcoming next-gen graphics card, the NVIDIA GTX 1070 and NVIDIA GTX 1080. They wil be released in June 10, 2016 and when they finally do, they will change everything. AMD is also preparing some new GPU’s for the 14nm node, but judging by the looks of it, NVIDIA will launch their products first. The new graphics card from NVIDIA will also feature some new technologies, just as some these technologies have been made available for previous cards as well.

The new NVIDIA GTX 1070 and GTX 1080 are on-paper much more efficient and powerful than their predecessors. The GTX 1080 is built on the GDDR5X platform and can transfer with a rate of up to 10Gbps. NVIDIA also promised increased power efficiency and more headroom for overclocking. The GTX 1080 has 2560 cores, but the increased performance is higher than this number indicates, as you can see in the image below.

As far as Virtual Reality (VR) goes, the 1080 is in a whole other level. The Pascal software allows NVIDIA GPU’s to offer twice the performance gains as Maxwell, because it processes geometry for both eyes at the same time. Interestingly, this also solves one of the biggest problems with multi-monitor gaming and will fix weird distortions in VR. As you might already be aware of, one of the disadvantages of using multiple monitors for gaming is that the image will more than often look distorted, but the NVIDIA Simultaneous Multi-Projection technology fixes this issue, as you can see in the image below. 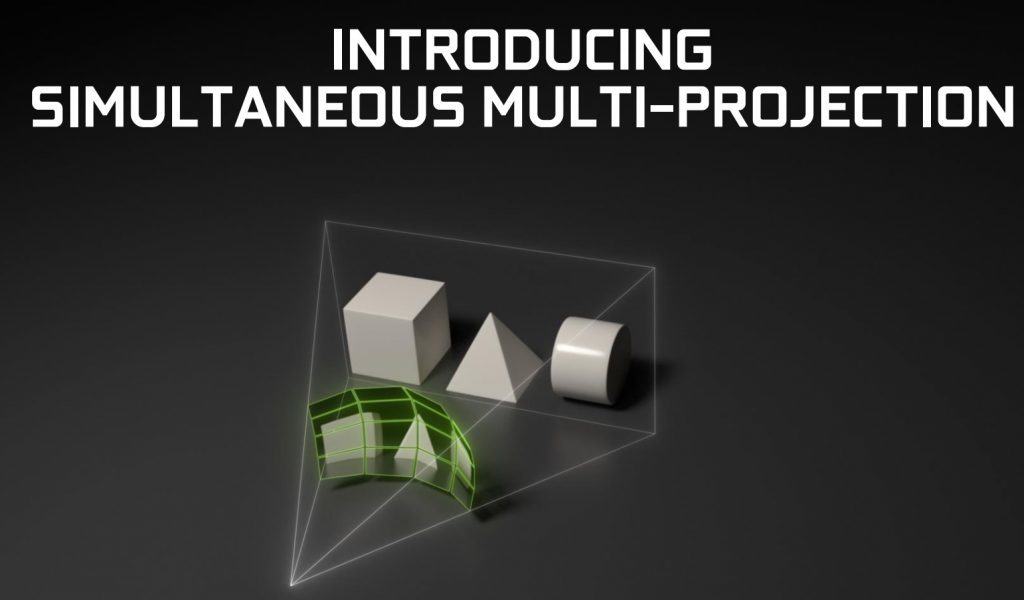 This new technology warps the image so that it aligns to the gaming monitor setup instead of just stretching the frustum across the monitors. NVIDIA says that the VR performance on the GTX 1080 will be around twice to thrice as fast, which makes the GTX 1080 more than twice as powerful for VR than two TITAN X’s in SLI. 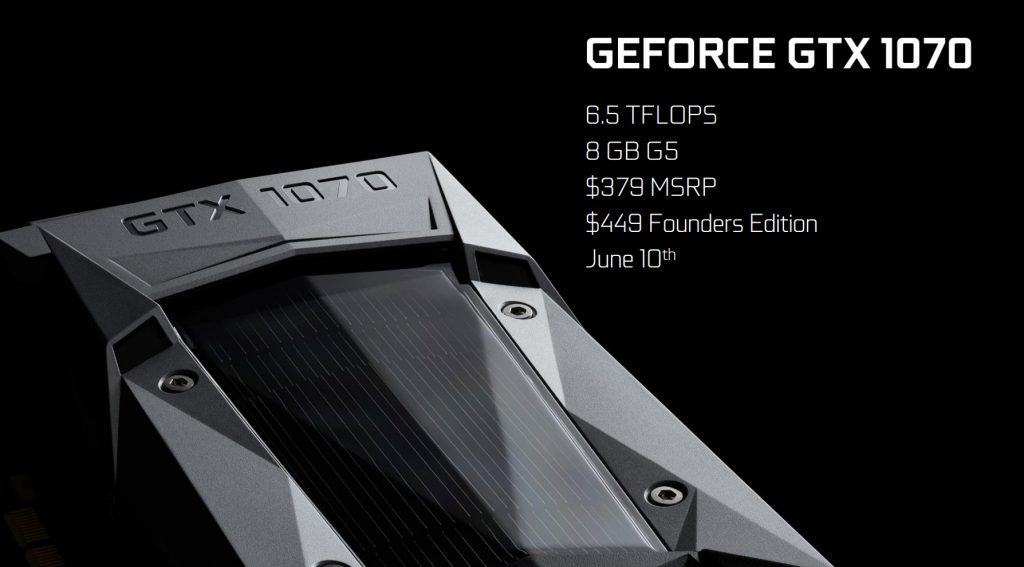 As it stands right now, the NVIDIA GTX 1080 is the best graphics card we have information about right now and is close to being released – The New King as NVIDIA puts it. If you’re looking for a new high-end GPU then our advice is to wait for these Pascal architecture GPU’s to release and get them instead. 4K gaming will become more popular and so will 144Hz monitors. Getting one of these graphics card will surely increase the frame rates in games and will give more people a reason to upgrade to a 144Hz monitor from a 60Hz monitor. And we all know what happens next: once you go 144Hz, you never go back.

Also we also recommend checking out the promotional video below that NVIDIA made about these new Pascal graphics cards.